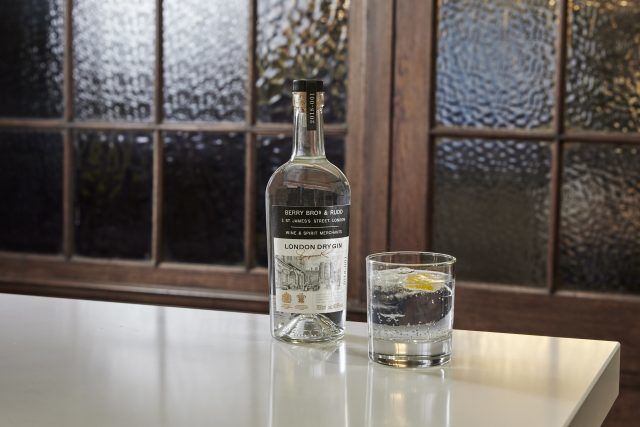 Justin Lam — February 22, 2018 — Lifestyle
References: thespiritsbusiness & thedrinksbusiness
Berry Bros & Rudd have relaunched its historic Berry's Best Gin after it ceased production in 2014. The gin was first produced on 1909 and ran consistently until i disappeared from the brand's lineup in 2014. The revived product was distilled by Thames Distillers and was created using a sample of original gin, dating back to the 1950's. The re-introduction of the gin will be distributed through Berry Bros & Rudd's in-house UK distribution arm, Fields Morris & Verdin.

Bottled at 46% ABV, Berry's Best Gin is a delicious product that is described as having hints of "violet creams and a soft chalkines" on the nose, while the palate is "appealingly soft with a floral slant." The complex flavors are well balanced in the gin and is created using a combination of winter focused botanicals and flavors. The choice to revive this gin seems come as the gin craze continues to grow, and Berry Bros & Rudd hopes that drinkers will appreciate the history and heritage behind the product.
1
Score
Popularity
Activity
Freshness