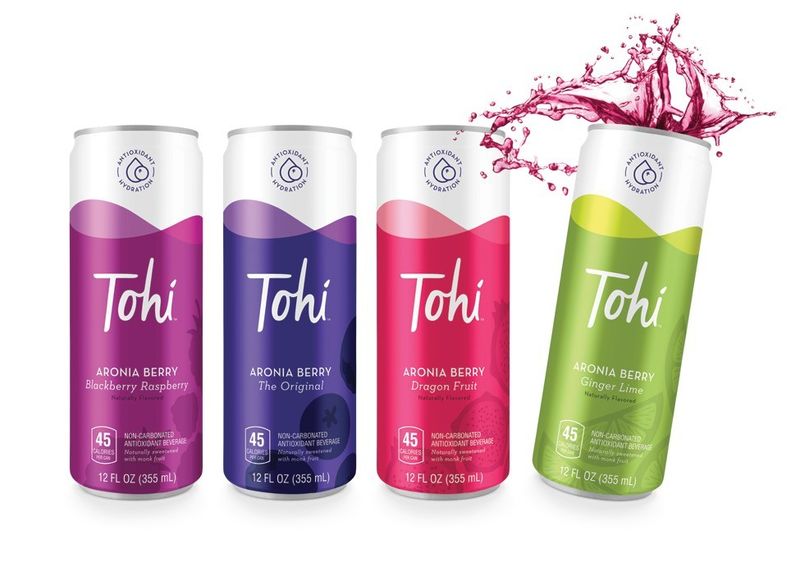 The Tohi canned ready-to-drink products are offered in flavors like The Original, Blackberry Raspberry, Dragon Fruit and Ginger Lime, all of which are non-carbonated, low in calories and made without added sugars—instead, monk fruit is used as a natural sweetener.

Tohi Ventures describes the Aronia berry as "the amazing berry you may have never heard of," as the berries are native to North America and are beneficial for their anti-inﬂammatory properties, ability to support vascular health, blood pressure, cholesterol levels, improved memory function and much more. As such, Tohi has already been recognized as a finalist in the seventh annual SupplySide CPG Editor's Choice Awards in the category for Functional Beverages.
2.2
Score
Popularity
Activity
Freshness
View Innovation Webinars