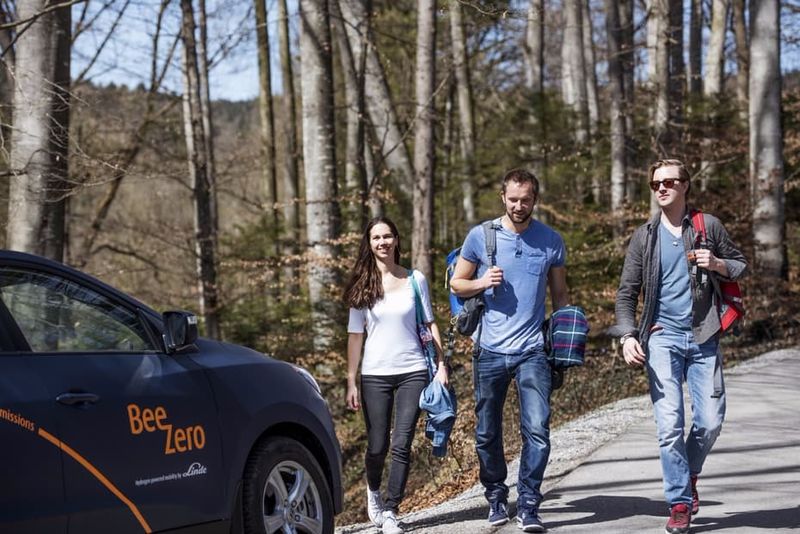 Users can quickly and easily book themselves one of these Hyundai ix35 cars either online or via the BeeZero mobile app. The service itself works on a zonal model, with users given the option to pick up the vehicles either in the city center of Munich or in other neighborhoods. The early running of this car-sharing service will enable BeeZero to collect valuable information and data to refine its offerings going forward.

Ultimately, BeeZero's innovative car-sharing service could help usher the world towards a future where car-based transportation doesn't produce any emissions.