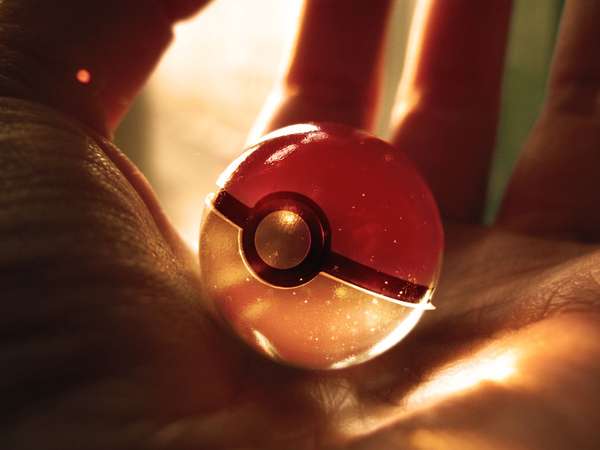 Locating images of orbs online, Barry Wazzy has morphed those photos into elemental versions of pokeballs, and the results are actually quite stunning. The luster that each pokeball has mimics the sheen you’d expect to see on an Apple Inc. device, giving Wazzy’s creations real world viability. Trying to recreate the fire, water, psionic energy and electricity encapsulated within each pokeball though may be a much more difficult task to accomplish.