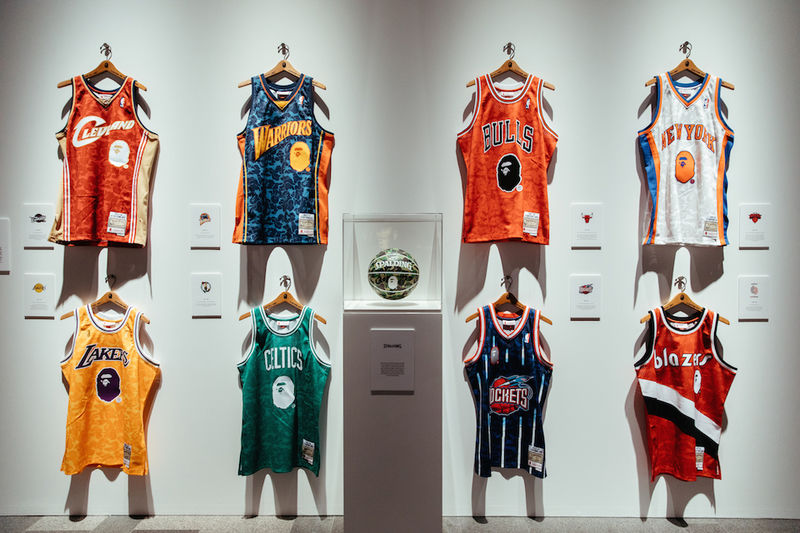 In addition to the camo motif, branding details are also incorporated through the forms of the label's signature ape head logo across the front of the jerseys. To complement the drop, there is also an exclusive Spalding basketball that boasts the same camo design in green to round it all off.
5.6
Score
Popularity
Activity
Freshness
Attend Future Festival Virtual