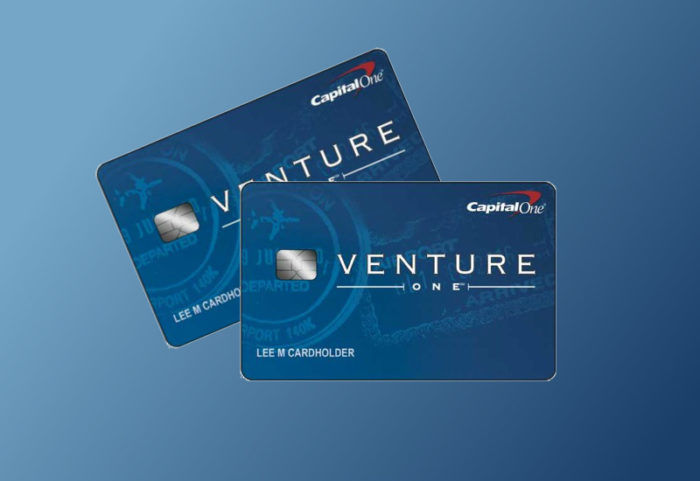 Select dining establishments have pledged to hold two tables exclusively for holders of Capital One's credit cards during weekend nights. This is not where the banking perks end, however, as the special offer extends to Off-Menu Week — an event where restaurants scrap their traditional menu and offer guests a taste of wildly experimental cuisine. Capital One cardholders will be able to reserve seating at select restaurants during Off-Menu Week 72 hours prior to the general public.
1.9
Score
Popularity
Activity
Freshness
Get Better and Faster