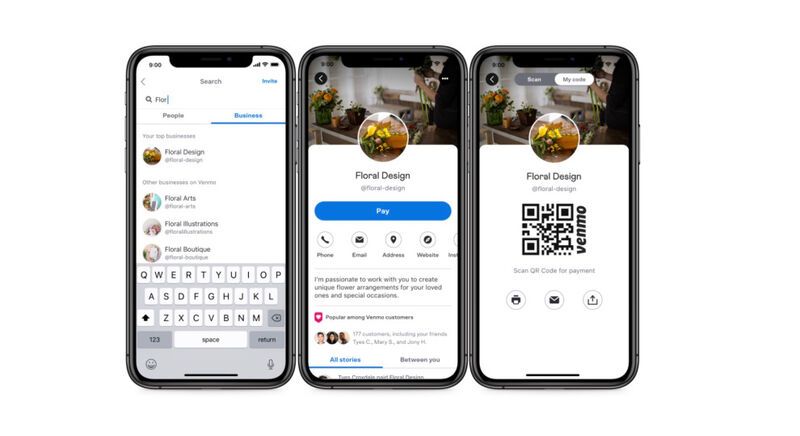 Grace Mahas — July 6, 2020 — Business
References: point.app & techcrunch
Share on Facebook Share on Twitter Share on LinkedIn Share on Pinterest
Point, a new American banking app that gives consumers points for using their debit cards, recently announced a new version of its service. The new concept aims to mimic the experience of a credit card with rewards and a point-based system and is especially alluring to users wishing to avoid a credit check upon sign up.

With every transaction, users will receive points. Users receive twice the points for groceries and dinging and five times the points for subscriptions like Netflix or Spotify. Each point is worth $0.01 and users can move the funds from the third-party app Plait directly into their Point checking account, or other payment apps including Venmo and PayPal.

The official launch of Point was so well received by consumers, there is currently a waitlist to sign up with the banking app.