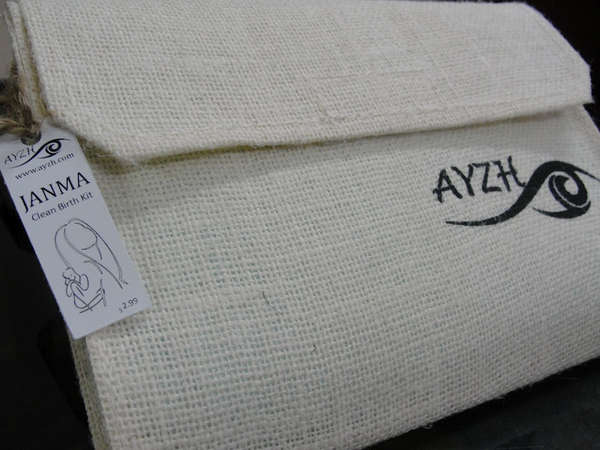 Tiana Reid — May 14, 2013 — Social Good
References: ayzh & facebook
Share on Facebook Share on Twitter Share on LinkedIn Share on Pinterest
Zubaida Bai is the founder of AYZH, a social business that works in India in order to provide health technologies specifically to women in the region. She has received a lot of recognition for her work: she was a 2012 Echoing Green fellow, a 2009 TED India fellow and a 2010/2011 Ashoka Maternal Health fellow.

Some of the products include a JANMA birth kit (which is on view in the featured gallery), which was launched in 2012. "ayzh operates an innovative B2B business model, selling to health-based businesses (for-profit and non-profit) that are capable of giving ayzh significant and scalable access to its target beneficiaries (underprivileged women)," the for-profit company writes on its website.