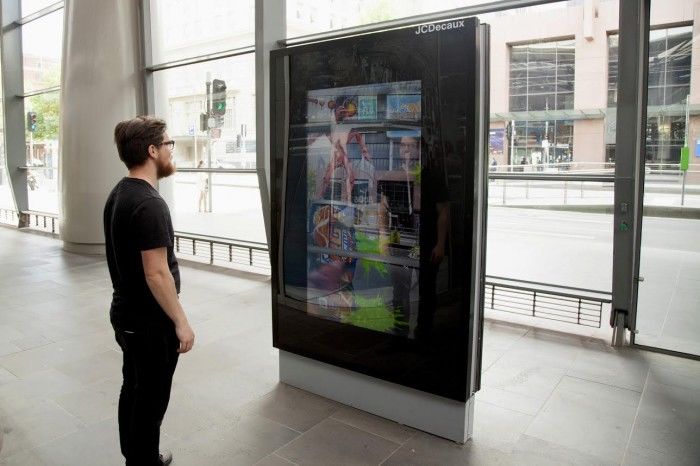 This Augmented Reality Ad Immerses Commuters in a Video Game

Located in London, Melbourne and San Francisco, the augmented reality ad campaign looks like a regular bus shelter poster campaign from afar, but up close the digital display shows figures moving around and about to jump off the screen. This is done to make those waiting for buses and protecting themselves from inclement weather are immersed in the game's environment.