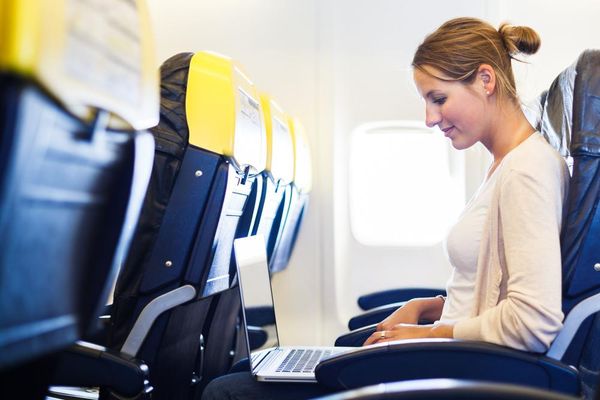 Jennifer Paul — May 3, 2014 — Tech
References: att & mashable
If you are worried some the connectivity of your WiFi on your flight you will not have to worry much longer, thanks to AT&T. It will be bringing its high-speed 4G LTE connection to commercial planes, hopefully by late 2015. This would mean much faster connection and much happier in-flight customers trying to handle some last minute arrangements over email.


This is part of the effort to make wireless connectivity a much more reliable service while flying. AT&T announced that it has plans to extend its WiFi network within the airline industry. It says it wants to help people with their connectivity issues and to create a better overall experience for travelers. If this comes true, people will be able to do much more work while flying, not to mention be much more relaxed.
1.2
Score
Popularity
Activity
Freshness