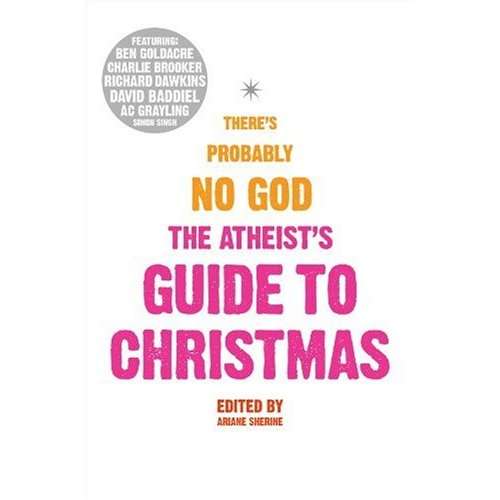 Their book titled “There’s Probably No God, The Atheists Guide to Christmas,” is already climbing the charts at Amazon. The book aims to donate half of it's profits to a charity that deals with HIV issues.  “Given some of the comments the Pope made earlier this year about condoms and AIDs, we thought it was appropriate,” Sherine said.  Before you label this a holiday downer, reader reviews so far say it's upbeat, funny and leaving them craving mince pies and Christmas caroling already!
3.7
Score
Popularity
Activity
Freshness
Attend Future Festival