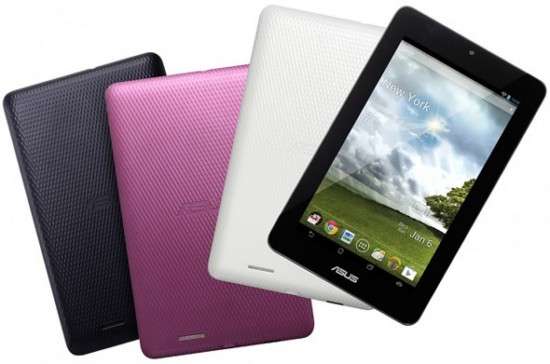 The tablet boasts a seven-inch screen and though considered basic, will still offer a full Android experience including access to eBooks, web browsing and the Google Play store. However, the company is making it clear it is not intended to be a gaming or graphics focused gadget. Rather, the company's main priority is creating a “smooth and fluid user experience” for its consumers while offering it at a much more reasonable and affordable price point.