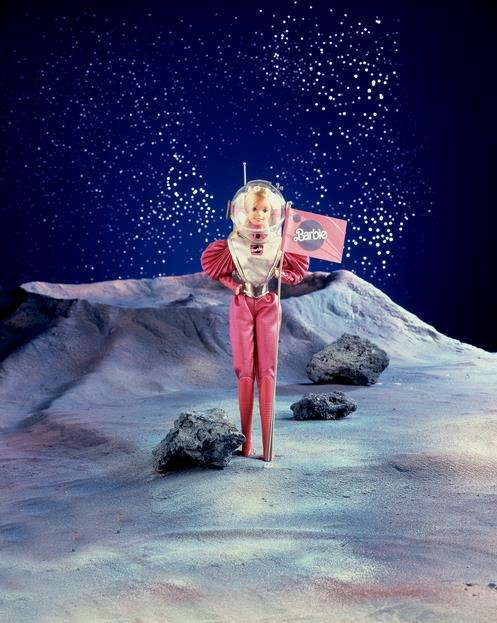 NASA Collaborates with Mattel for the Latest Astronaut Barbie

Jen Chae — August 15, 2013 — Life-Stages
References: newsfeed.time & likecool
This astronaut barbie marks the one-year anniversary of Curiosity Rover's landing on Mars. Mattel collaborated with NASA to create this stylish space woman to pay tribute to the milestone. But aside from celebrating history, the Mars Explorer Barbie represents a valuable meaning. It's a part of the 'I Can Be”' collection that attempts to teach young girls to feel empowered.

The I Can Be collection features career-focused Barbies. In 2010 came the Computer Engineer Barbie and last year, the female president Barbie was unveiled. The Mars Explorer Barbie commemorates the 2013 Career of the Year.