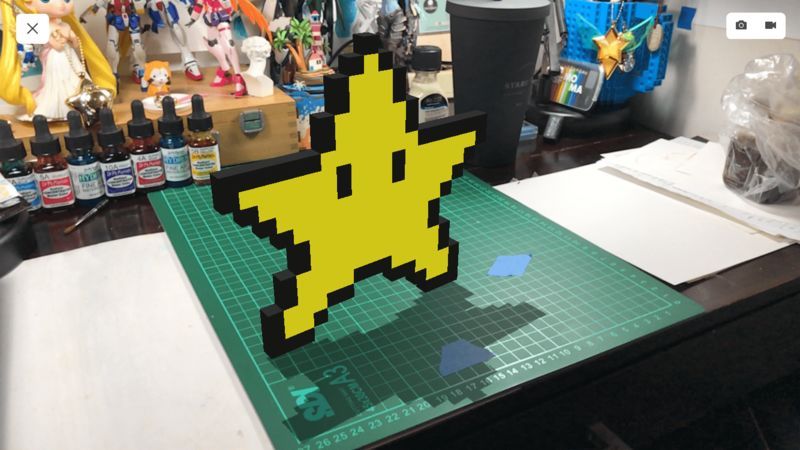 Assemblr Lets Users Place Their Creations in the Real World

Joey Haar — May 29, 2018 — Tech
References: assemblrworld & producthunt
Share on Facebook Share on Twitter Share on LinkedIn Share on Pinterest
Whereas virtual reality cuts people off from the real world by placing them within an entirely digital experience, augmented reality combines the magic of digital effects with the world around us, and Assemblr is a new platform that takes advantage of that potential. The app lets users create three-dimensional illustrations and tie them to actual locations, creating a map of augmented reality sculptures around the world.

Assemblr's building tools are great for people of all skill levels, from experienced designers to people who usually rely on stick figures. The tool starts with simple 3D shapes, and it allows people to expand from there.

Once creations are made, Assemblr users place them in the real world, and other users can see the creations that are nearby.
1.5
Score
Popularity
Activity
Freshness
Get the 2023 Trend Report FREE