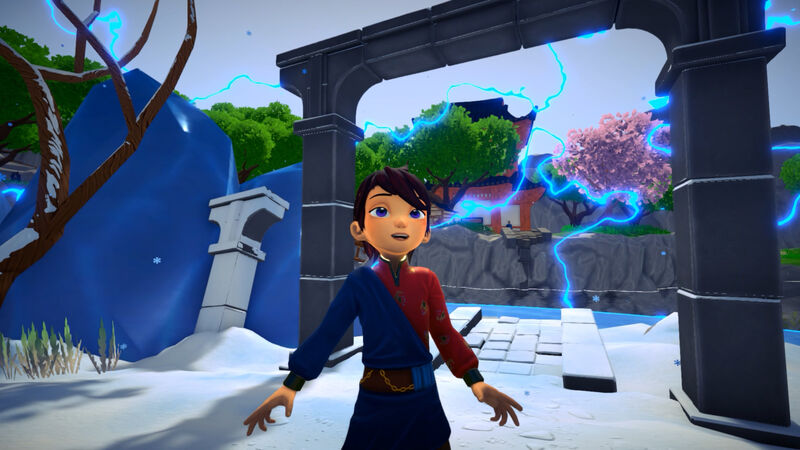 In the game, players act as Aryelle, a young girl situated in the world of Valdi who must become the Guardian of Winter. Once she's made this transition, the character then has the ability to control the seasons—drawing from them to defeat her enemies and overcome the many obstacles she'll face. Ary must use her powers to find out why the seasons in Valdi are in disarray, and bring the world back to a state of peace.

Ary and the Secret of Seasons is available on Nintendo Switch, PlayStation 4, Xbox One, and Microsoft Windows.