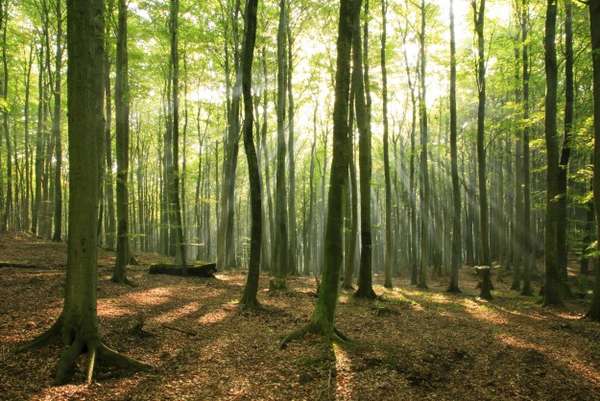 Scientists at Berkeley Lab Harness the Sun's Energy to Oxygen

Ryan Fowler — May 23, 2013 — Eco
References: psfk
These artificial forests turn the sun's energy into oxygen and fuel. The scientific team at the Berkeley Lab created artificial forests that capture solar energy. It is then converted into oxygen and hydrogen, which is then used to power special fuel cells that produce renewable energy. Peidong Yang, chemist and team leader of the project says, "The ‘forest’ is actually nanowire trees which absorbs sunlight and then mimics the natural process of photosynthesis that trees and plants usually perform."

With these artificial forests, an hour of sunlight provides enough energy to power all of the world's needs for a year. All of our problems should be solved but, the problem is capturing it and transforming it into hydrogen cheaper than the cost of mining for fossil fuels. Although there are still bumps in the road, we seem to be coming awfully close to solving many of the issues that we face.
3.8
Score
Popularity
Activity
Freshness