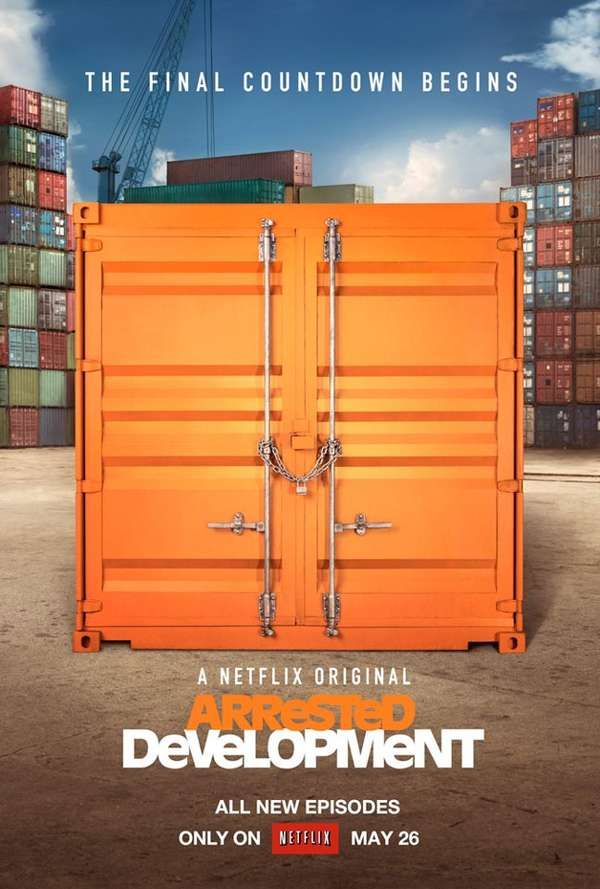 Andrew Sztein — April 5, 2013 — Pop Culture
References: mashable & npr.org
Share on Facebook Share on Twitter Share on LinkedIn Share on Pinterest
One of the most popular sitcoms to ever be cancelled is getting a new lease on life; Arrested Development is back with a brand new season of never-before-seen episodes and you won’t find them airing on any major television network.

The new 15-episode season will be available exclusively on mega-popular online streaming service Netflix. What makes this resurrection of the show unique is that viewers won’t have to wait a week in between each new episode. Instead, Netflix will be releasing all 15 episodes of the show in one big lump, just like they did with Kevin Spacey and David Fincher’s House of Cards series.

This means that a lot of eager Arrested Development fans will be going on a 15-episode binge on May 26. Even better than the news that Arrested Development is back is the fact that entire original cast is back, including Jason Bateman, Jeffrey Tambor and Michael Cera, among others.

So rejoice, fans; Arrested Development is back, and anyone with a Netflix account can take part in the fun.