Armor Made of Fish Scales

Bikinis Made Of Fish Scales 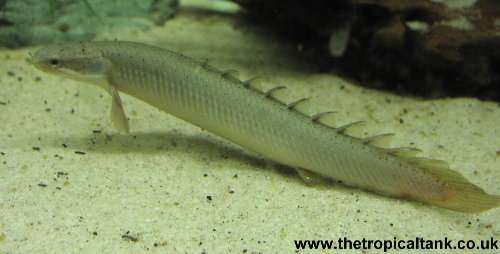 Fish scales protect fish from getting attacked by other creatures of the sea, but as anyone who's ever touched a fish knows, they're also very light weight.

Applying the same concept for a light weight human armor is exactly what MIT researchers are hoping to do. In contrast to armors people have traditionally worn, fish scales are made up of tiny individual sections, allowing great flexibility.

While the MIT project was funded by the U.S. Army, the designs below certainly were not!