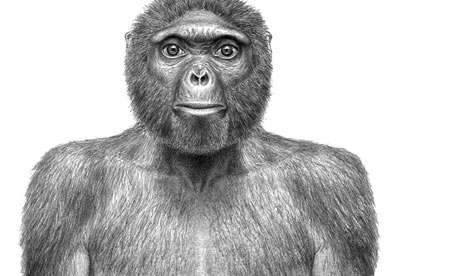 Since Darwin’s 'The Origin of Species' was published in 1859, scientists have been searching for the ‘missing link.’ In Darwin’s day, the assumption was that evolution was a straight line progression from ape to modern man. Since then, a number of discoveries have changed that view to one in which the evolutionary trail is like a tree with species branching from a main trunk.