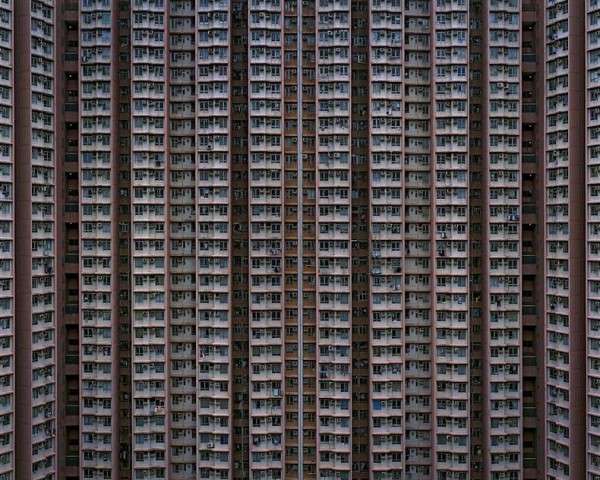 Architecture of Density by Michael Wolf Captures an Asian Cityscape

Meghan Young — February 4, 2013 — Fashion
References: photomichaelwolf & visualnews
Share on Facebook Share on Twitter Share on LinkedIn Share on Pinterest
The Architecture of Density photo series gives a little insight and perspective into how populated the region of Hong Kong really is. Numbers might shock people at first, but without visual confirmation, it is often easy to dismiss just how noteworthy such populations are. This photo series makes it extremely hard to ignore.

Shot by German photographer Michael Wolf, the Architecture of Density photo series strikingly illustrates the fact that a population of seven million people are crammed into a mere 426 square miles. As one of the most densely populated areas in the world, Hong Kong is full of highrises, which is the focal point for the series. In total, there are a whopping 6588 highrise buildings. To put it into perspective, New York boasts 5818.
5.2
Score
Popularity
Activity
Freshness
Jeremy Gutsche Keynote Speaker