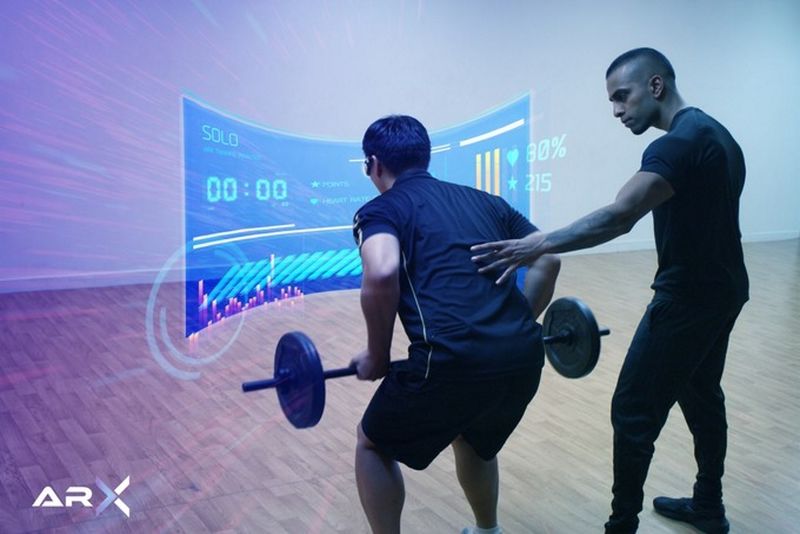 After putting on an augmented reality headset, a user is able to transform simple physical exercises into an engaging gaming experience that involves collecting points. With ARX, exercisers are able to choose whether they'd like to see floating text in front of them in a real world setting, or if they would like to be immersed in an entirely virtual environment.

In one of the games from ARX, exercisers are challenged to take on a pack of zombies, with each squat performed rewarding players with a fireball to take down their enemies. The more a user works out, the better their personal score becomes, which serves as a great motivator for those who are competitive with others.
6.9
Score
Popularity
Activity
Freshness
Get Trend Hunter Dashboard