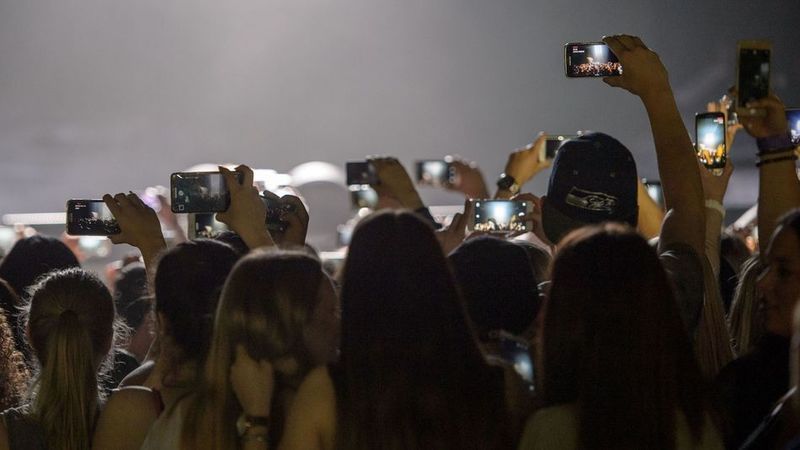 The software would allow concert venues to disable the camera feature for iPhone users, making it so they can't snap photos or videos during the show. It's reported that celebrities like Adele, Zooey Deschanel, Jack White, Benedict Cumberbatch and Alicia Keys have all taken issue with fans recording every moment on their phones, likely prompting the Apple patent to be developed.

While some performers are more offended at the fact that fans aren't actually enjoying the moment as they should, others are concerned about having their performances leaked to those who didn't buy tickets themselves. Though the Apple patented software has not been released, it raises awareness as to what issues can arise from camera phones at live events.
3.8
Score
Popularity
Activity
Freshness
View Innovation Webinars