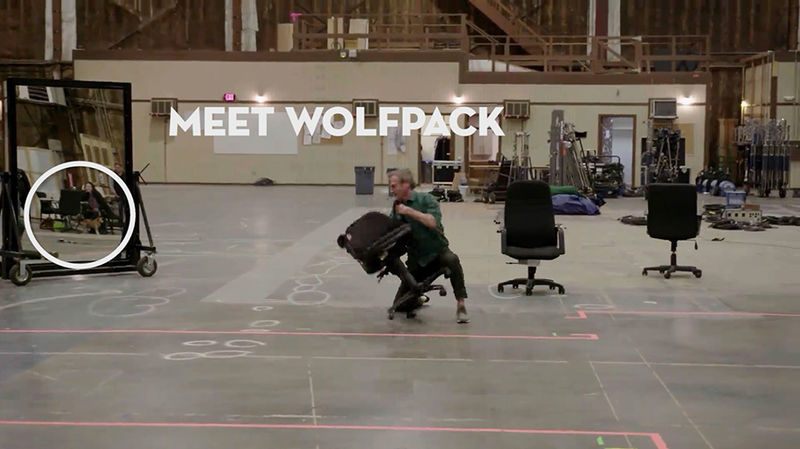 Seeing this as an opportunity to do some good, the famed director re-released the ad to draw attention to his four-legged friend, a rescue dog from an agency called See Spot Rescued. During a choreography scene, Wolfpack can be seen sitting in the far corner of the frame. The ad was then cut and transformed into a 20-second PSA encouraging people to adopt rescue dogs, like Wolfpack.

Zarina Mak, the founder of the rescue said “It’s undeniably special when an adopter also helps us to spread the word on adoption to save lives. We are ever so grateful to Spike Jonze’s willingness and generosity of spirit to our cause, but it’s nothing compared to the love and life he’s given his pup Wolfpack.”
4.9
Score
Popularity
Activity
Freshness
Attend Future Festival