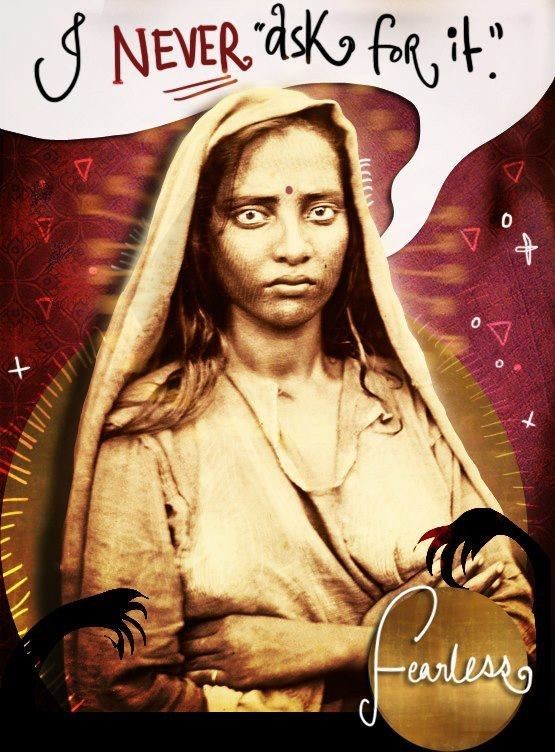 This Inspiring Series is Working at Combating Rape Culture

Farida Helmy — July 4, 2014 — Social Good
References: facebook & designtaxi
This inspiring anti-rape illustrations series tries to raise awareness and encourage women to stand up against rape culture in India and all over the world.

'The Fearless Collective’ was started in reaction to the harrowing and disturbing 2012 gang rape incident in New Delhi by artist Shilo Shiv Suleman. Using the project as a medium for women to voice their thoughts and opinions against rape culture and misogyny, the anti-rape illustration series is powerful and has gained momentum. Having created the first poster, Suleman then opened the door to other Indian artists and contributors to create art to combat the horrid rape phenomena.

The empowering posters clue the world in on how hard it is for women to live in a patriarchal society with accompanying slogans to go with the images such as “I will not hide my body, my spirit, my existence”.
5.3
Score
Popularity
Activity
Freshness