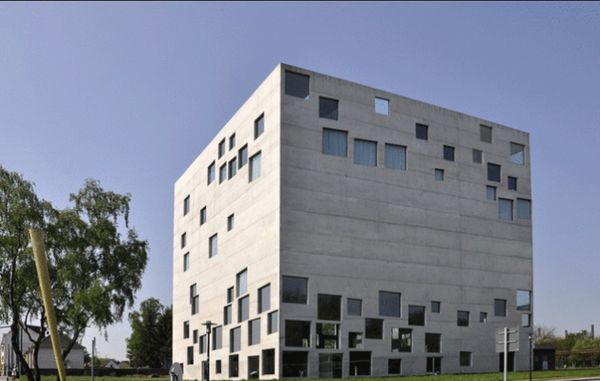 Meghan Young — June 6, 2014 — Art & Design
References: fastcodesign
Share on Facebook Share on Twitter Share on LinkedIn Share on Pinterest
The Animated Architecture series captures what it would be like if people lived in a world in which buildings morphed and moved. Although completely surreal, it is something along the lines of the idea put forth in 'Inception.' At least, a world that can be manipulated by the mind. That is perhaps the only way Animated Architecture could happen. Not in real life, but through a person's mental capacities.

Created by architect Axel de Stampa, the Animated Architecture series focuses on contemporary structures including MAD Architect's twisting skyscrapers in Mississauga, Canada, David Chipperfield's America's Cup Building in Valencia, Spain and MVRDV's Mirador building in Madrid. In a way, they all look as though there is a semblance of movement to their designs already.
5.1
Score
Popularity
Activity
Freshness
View Innovation Webinars