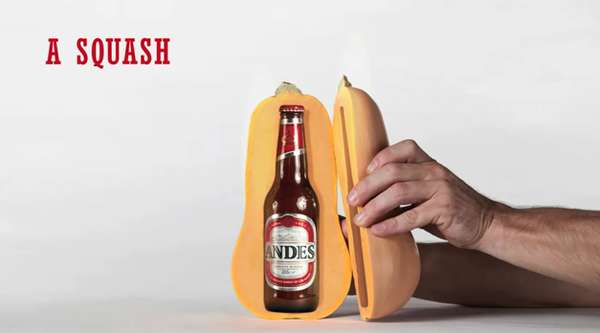 Promoted with a funny YouTube video, the ad promotes the Andes Facebook page by telling viewers of the opportunity to get a device which can sneakily disguise their beer as something far less appealing. The decoys include moldy bread, a squash and an alternative milk, apparently not the most tempting things one can have in their ice box. Cheeky, clever and definitely creating a connection to its customers, the campaign is a brilliant approach to selling more product.

Andes, who has been known to come out with some decidedly out-of-the-box branding ideas, is setting the bar high with this approach to viral marketing. Sure to inspire other brands to follow suit, this is an impressively social media savvy selling technique.
6.4
Score
Popularity
Activity
Freshness
View Innovation Webinars