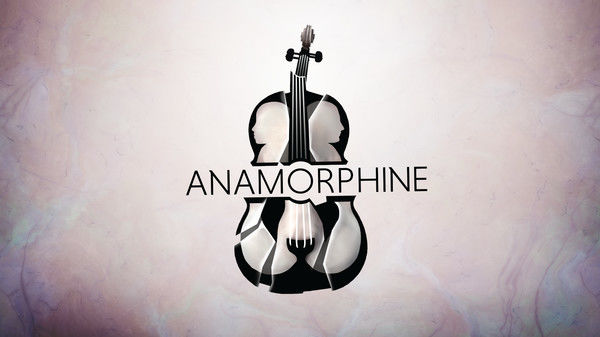 Justin Lam — January 31, 2018 — Tech
References: store.steampowered & gamasutra
Share on Facebook Share on Twitter Share on LinkedIn Share on Pinterest
The Anamorphine video game is a beautiful adventure that explores and depicts mental health. Described as a surreal adventure game, Anamorphine aims to depict depression and trauma through the lens of imagery, music and art. Developed by Artifact 5, Anamorphine functions around a distinct gameplay mechanic that the developers have called "rendering emotions." In the game, the world literally falls apart as the character's mental states deteriorate. This leads to a visual representation of debilitating mental health in a way that translates metaphorical to literal.

The Anamorphine video game places players in control of a young man named Tyler. Tyler and the player must navigate their understanding of mental health in order to support Tyler's wife Elena, who is quietly slipping into depression. Herein lies the message of the game, as Anamorphine attempts to show players the difficulty of living with depression and how to aid people surviving trauma.
5.2
Score
Popularity
Activity
Freshness
Get Better and Faster

Refugee Simulation Games
'Bury Me, My Love' Faces Players with the Choices of Syrian Refugees
play_circle_filled