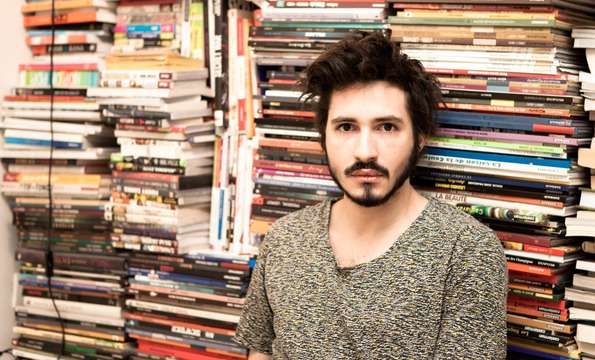 The 'Amuse Me' Video Game Fits Every User

Felicia Moursalien — December 1, 2011 — Unique
References: nytimes & thecreatorsproject
Share on Facebook Share on Twitter Share on LinkedIn Share on Pinterest
Customize your own gaming experience with the 'Amuse Me' video game created by Abdel Bounane. As it stands, there has only been limited amounts of intervention when playing video games such as choosing what the character looks like, the weapons used and the environment chosen, but Amuse Me is taking video game interaction to a mind blowing new level.

The game is still in the development stages, having launched three weeks ago, but so far there are three levels of customization. The first one is to "customize six existing games, the 'Reboot' option gives you access to a team of ten designers and more sophisticated customization options, and the deluxe one, called the 'Art Game,' lets you build your own idealized gaming world from scratch, with the help of some of the world’s best video game artists, including fellow Creator Mark Essen," according to The Creator's Project.

“Participating in the creation of one’s video games is a natural step for the genre,” Mr. Bounane said. The Amuse Me video game is the further integration of art and video game spheres that have traditionally been separated.
1
Score
Popularity
Activity
Freshness
Jeremy Gutsche Keynote Speaker