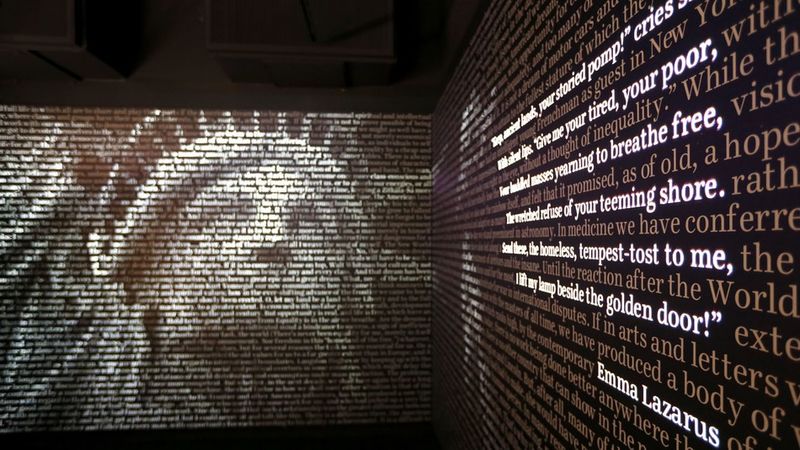 This Museum Celebrates All Forms of American Writing

The museum takes up the second floor of a lackluster office building, perhaps acting as a metaphor for the first rule of literature: don't judge a book by its cover. The creators of the museum have ensured the exhibits have something for people of all races, genders, and sexual orientations, regardless of whether or not they're lovers of classic literature.

The goal of the museum is to celebrate all forms of storytelling and features canonical works from an original scroll of Jack Kerouac's 'On the Road' to a surprise bookshelf which features Tupac's 'Dear Mama' next to the likes of poems by Dorothy Parker. Every form of writing is celebrated through this immersive experience, contributing to a culture that values inclusiveness and intersectionality.
2.7
Score
Popularity
Activity
Freshness