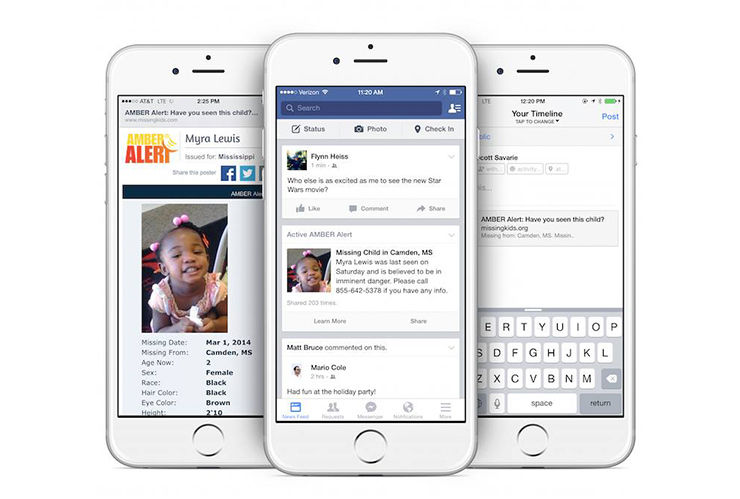 By providing photos, alerts and details about the child reported missing, Facebook is able to use its social network to increase awareness as fast as possible, since the first hours a child goes missing are the most critical. On individual feeds, people will be able to share the alerts, as well as given information about who to get in touch with if they have relevant information to share.

In the past, Facebook has been successful with helping to recover lost children, such as a case in 2014 where an 11-year-old was located after an AMBER Alert was shared. Now that this more dedicated feature is in place, hopefully missing kids will be able to be found even faster.
1.5
Score
Popularity
Activity
Freshness
Get the 2021 Trend Report FREE