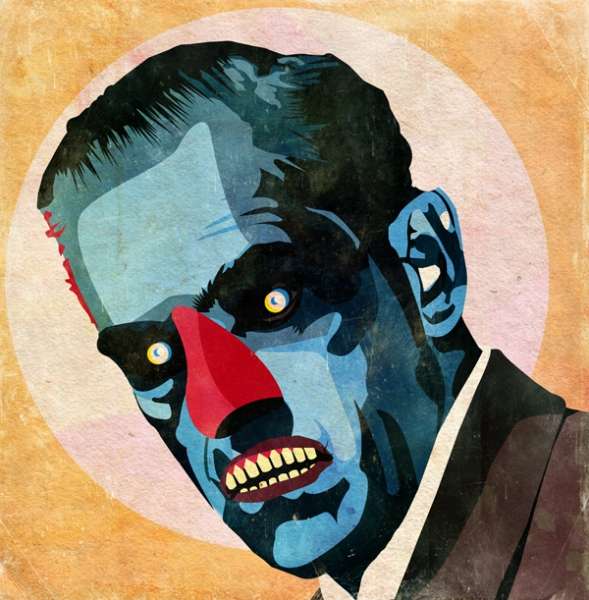 The graphics are brightly colored and a little dark when it comes to the emotion behind the work. The illustrator takes some of pop culture's more infamous characters such as Shelley Duvall's character in The Shining, but instead of merely recreating her image, he has added his own twist.

The dark illustrations are contrasted on the prominent features, such as the subject's nose or hair. In contrast to the dark colors, Alvaro Tapia Hidalgo uses a brighter tone such as fuchsia and bright orange, making it the focal point of his pieces.

Freedom-Fighting Figurines
The Enemy Army Figures are Unique and Lovable