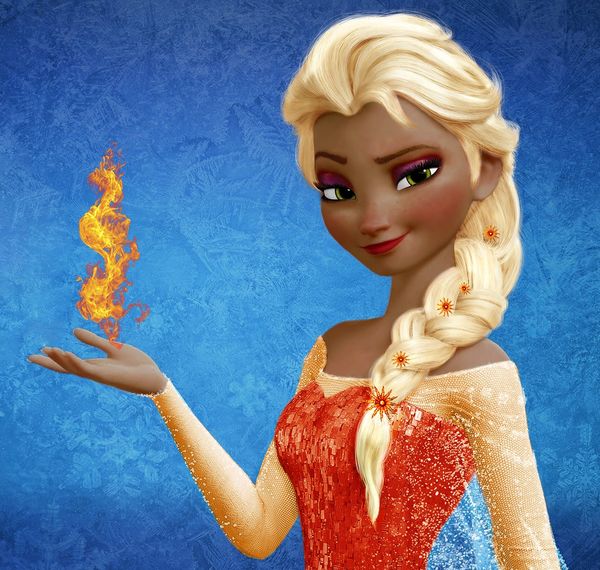 These Alternate Reality Images Show Frozen in a New Light

Frozen embodies the values Disney has been enforcing since its inception: love, loyalty, courage (as well as other less obvious principles.) The series is arguably Disney’s most famous recent series to be released and as such gets a fair bit of attention on the net. These images all depict the main element from the series, ice, being flipped on its head.

What initially started as a Tumblr meme has quickly gotten its wings on the Internet and now many different illustrators and artists have flipped the series into an alternate reality affair. The images don’t change much in terms of context, but they do spice it up quite a bit.