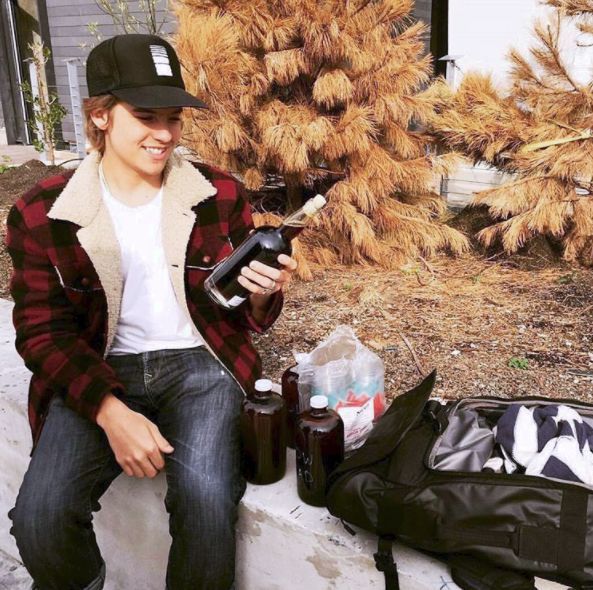 The All-Wise Meadery in NYC is Owned by Dylan Sprouse

It's said the the meadery will open in the summer of 2017, and will feature its own brews made with locally sourced ingredients. The meads will mostly be brewed in Williamsburg, Brooklyn, however others from mazers around different areas of the United States will also be featured. Due to its careful sourcing, the All-Wise Meadery will maintain an all-American menu -- making it a great destination for both locals and tourists to explore the unique flavors that the country has to offer.

As the general manger and head mazer, Sprouse is involved in creating the meads themselves, and plans on meeting his patrons face to face when there's time.
2.7
Score
Popularity
Activity
Freshness
View Innovation Webinars