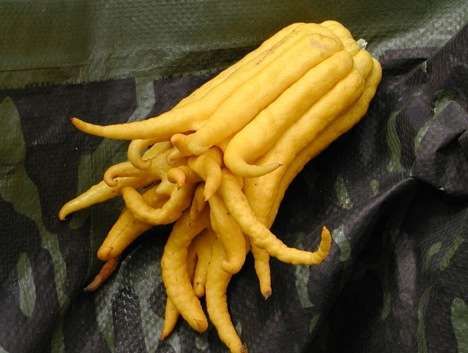 In terms of strange appearances, the fingered citron, or Buddha’s hand, is a popular fruit commonly consumed in Asia. It tastes a bit like lemon but apparently there are safes that are easier to crack than this bad boy fruit. The vivid green cauliflower variety called Romanesco certainly gives the citron a run for its money in the ugly department, while the Paw Paw looks like something you would want to Paw Paw.

The durian looks strange and smells like death, to the extent that it has been banned from public transportation in some parts of the world. The monstera deliciosa stinks too and is both a houseplant and edible fruit in one easy pot.

Other freaky fruits include the jabotacaba, which looks like a plum on branches; the dragon fruit, which is a little ball of fiery red fruit; the starfruit, and the goat’s beard, which looks like a fossilized spring onion.
2.9
Score
Popularity
Activity
Freshness
Jeremy Gutsche Keynote Speaker