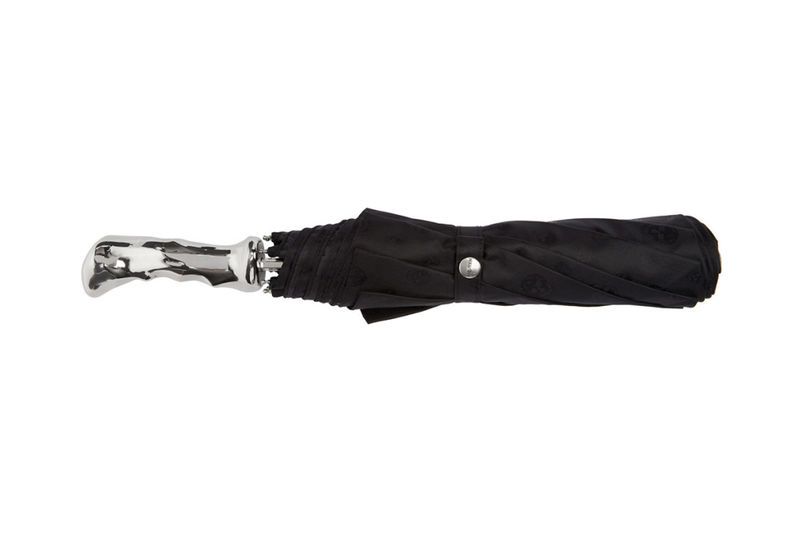 In order to succeed on this front, Alexander McQueen partnered with VOJD, a company that specializes in utilizing this technology. Part of its Fall/Winter 2016 line, the Alexander McQueen umbrellas are offered in limited edition. Although much pricier than traditional models, the luxurious design is worth the investment for those who have the money.