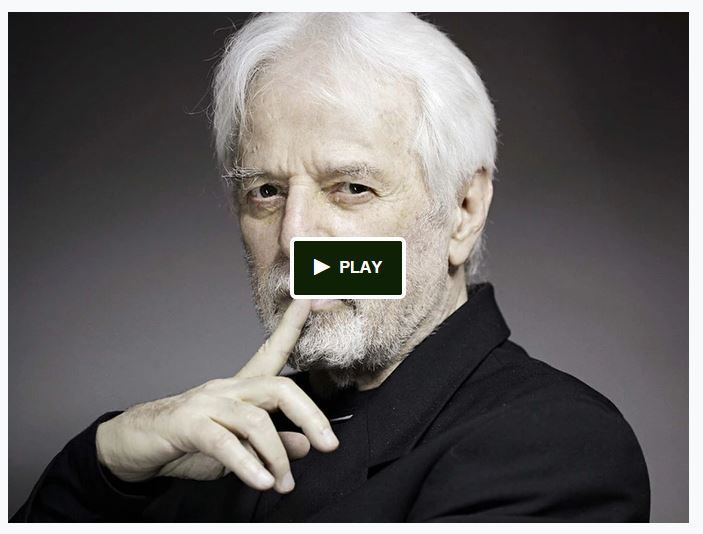 The Alejandro Jodorowsky Kickstarter Will Fund His Next Movie

Rebecca Byers — February 23, 2015 — Social Media
References: kickstarter & papermag
Share on Facebook Share on Twitter Share on LinkedIn Share on Pinterest
The Alejandro Jodorowsky Kickstarter, launched mid-February 2015, will fund the prolific director's next venture, 'Poesía Sin Fin (Endless Poetry)." Keeping in theme with much of his previous work, Jodorowsky is offering fake money with his likeness on it as rewards for the Kickstarter campaign, which he is calling 'Poetic Money.'

The Alejandro Jodorowsky Kickstarter campaign page includes a lengthy appeal and explanation from the cult favorite director himself, explaining that this is his method of circumventing the "greed-riddled industry."

Jodorowsky is the director of the psychedelic classic 'The Holy Mountain,' which inspired Kanye West's 'Yeezus' tour, and has not directed a feature in 23 years.

The film will be shot in Santiago, and offers a unique take on the uses of Kickstarter to create a project free from the confines of the usual corporate sponsorship.
2.5
Score
Popularity
Activity
Freshness
Jeremy Gutsche Keynote Speaker