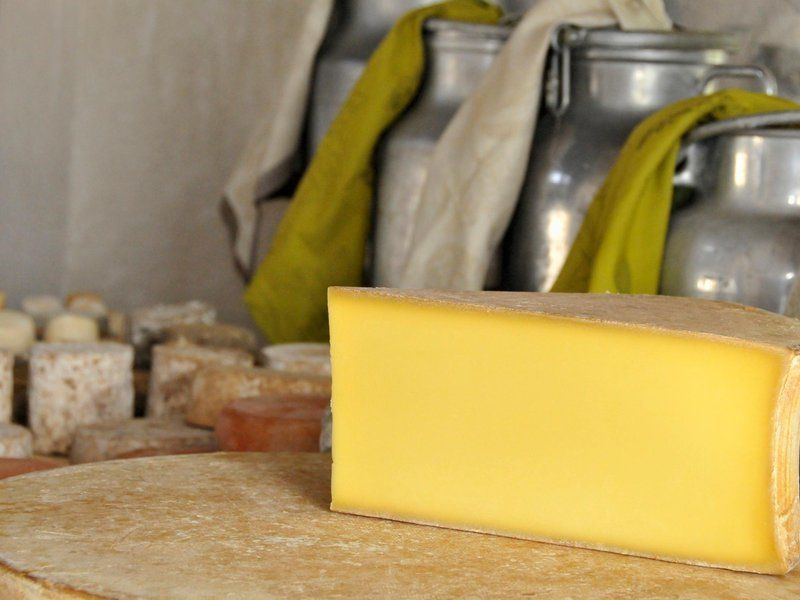 The Albertville Plant is Powered by the Whey from Beaufort Cheese

Katherine Pendrill — December 29, 2015 — Eco
References: smithsonianmag & bustle
Share on Facebook Share on Twitter Share on LinkedIn Share on Pinterest
While the French are known for their love of cheese, the Albertville Plant has taken the obsession to a whole new level. Instead of merely eating cheese, Albertville residents have found a way to use the delicious dairy product as a source of energy.

The Albertville plant is a local power plant that runs on the byproduct of Beaufort cheese. The workers at the plant collect the whey from Beaufort cheese and then mix it with specific bacteria in order to begin the fermentation process. Fermentation leads to the expulsion of a biogas that can be used to power a large generator. In turn, the plant can supply enough power to support about 1,500 homes.

While the idea of using cheese as a source of fuel may seem unusual, similar techniques have been used to harness yogurt as a source of energy in places such as New York. As a result, dairy could soon prove to be a more common source of renewable energy.
1.5
Score
Popularity
Activity
Freshness
Get Better and Faster