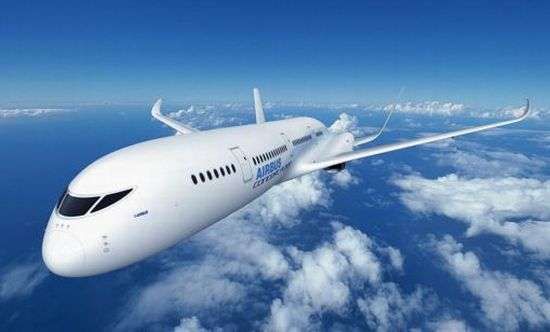 The inside of the plane features holographic projections of different virtual decor, allowing travelers to transform their own room into whatever they like, (a zen garden anyone?)

Implications - Aircraft technology will surely change in the future, but Charles Champion, who is the engineering executive vice-president at Airbus explains that even though the technologies on the concept aircraft are plausible, it is not likely that it will become a reality. He believes that only some of the technologies will actually be used.
6.3
Score
Popularity
Activity
Freshness
Get Better and Faster