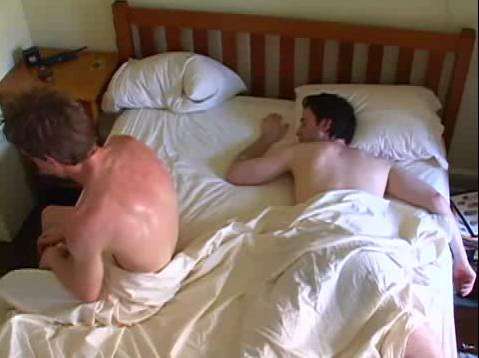 The special ‘webispode’ for the month of December 2008 is a response to the dangerously growing misconception that AIDS is not a ‘big deal’ anymore and the alarming rise of high-risk behavior among HIV+ young gay men.

The campaign is designed to ‘speak’ the same language as the young audience it is targeting and address the issues through circumstances they are familiar with. This is achieved by telling the story of a young NYC gay man who meets sex partners on the Internet.

Watch the two episodes, 'The Morning After' and 'The Test' below.