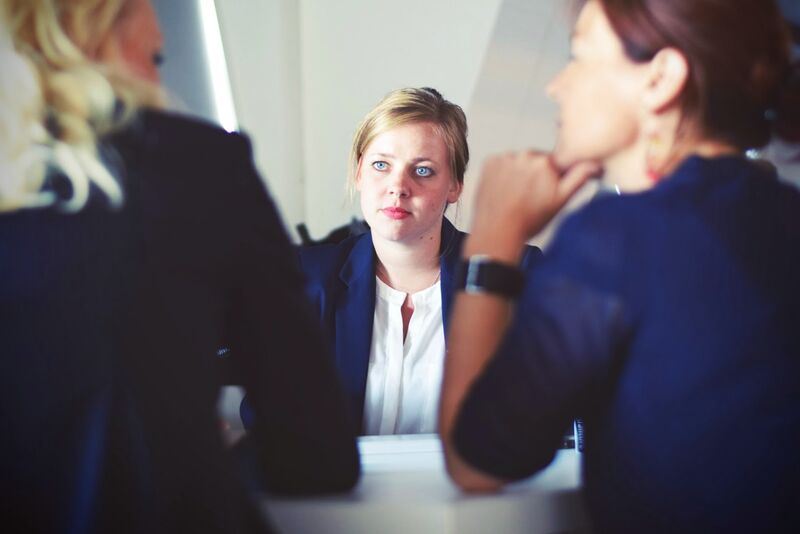 Jahanzaib Ansari, however may have turned this problem on its head – redefining the meaning of ‘Ethical AI’, and creating Knockri, an interview assessment tool that eliminates biases from the hiring processes.

The founder has experienced discrimination first-hand. Struggling with a job search, Ansari decided to conduct an experiment by 'whitewashing' his resume and changing his first name to Jay, Jason, Jacob, and other variations. Such small change has indeed made a huge difference and within a short period of time, he landed a job.

Instead of taking advantage of the presented opportunity, Ansari took the matter into his own hands and built something that is aiming to help those whose experience and skills are being overlooked because of their name, appearance, and racial background. This new approach to hiring is promising to change the whole industry, replacing imposed diversity quotas and making diversification of the workforce an organic process.