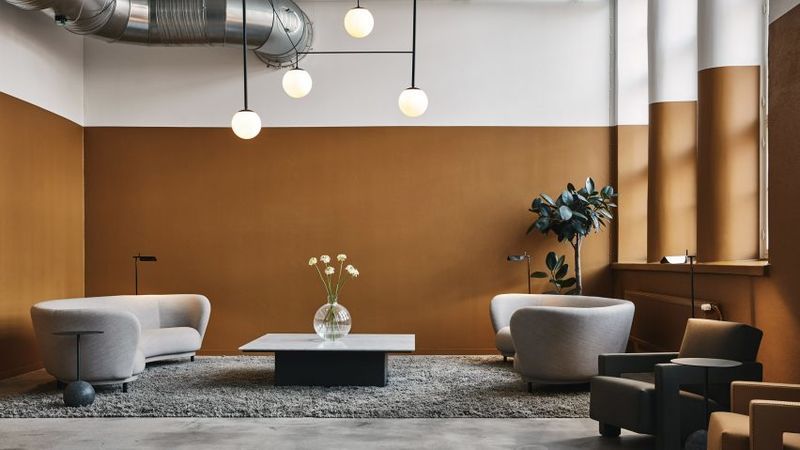 Studio Joanna Laajisto Creates a Space for Bob the Robot

Kalina Ned — November 5, 2018 — Art & Design
References: joannalaajisto & dezeen
Share on Facebook Share on Twitter Share on LinkedIn Share on Pinterest
Studio Joanna Laajisto was tasked with converting an old bread factory into an advertising office for Finnish agency Bob the Robot. The result is a homey, industrial-inspired workplace that features plenty of room for collaborative activity, as well as some spaces that are specifically geared toward privacy.

Studio Joanna Laajisto is subscribing to a recently established movement in the design industry where agencies affiliated with the profession are moving toward open and collaborative environments. It is often the case that these firms opt in for a space that has been previously utilized as a factory.

The rustic and industrial component definitely add value to the advertising office. The six-meter-high ceilings, for example, surely adds a spatial component. The open-plan layout, on the other hand, makes it easier for Studio Joanna Laajisto to divide the workplace into dedicated working areas.