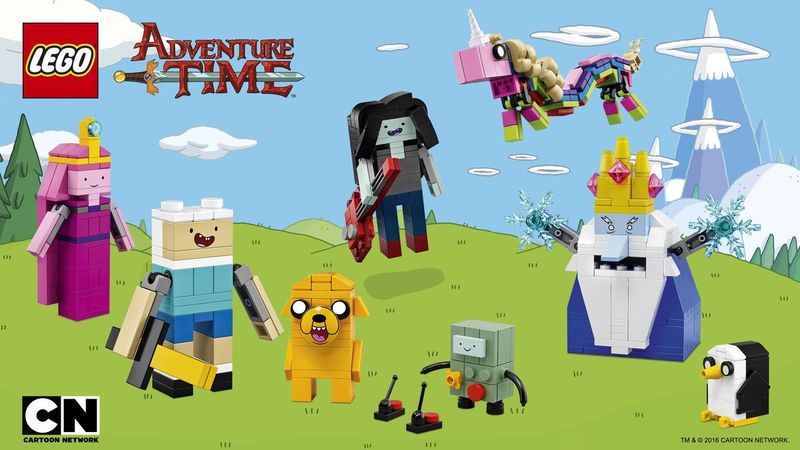 Hayley McGlone — July 15, 2016 — Pop Culture
References: mashable & io9.gizmodo
LEGO has revealed plans for its new Adventure Time LEGO set. The idea came from a submission on the LEGO ideas page -- a platform that allows fans to share ideas for future sets that are then voted on by other fans. The Adventure Time set received over 10,000 votes.

The set will feature characters from the show like Jake, Finn, Princess Bubblegum, Lady Rainicorn and the Ice King. The Adventure Time LEGO set will contain 495 bricks used to build all eight characters that are included in it. LEGO focused on the main characters for the building block set, so not all show characters will be featured. For any Adventure Time fan this will be a must have product when it's released.
2.8
Score
Popularity
Activity
Freshness