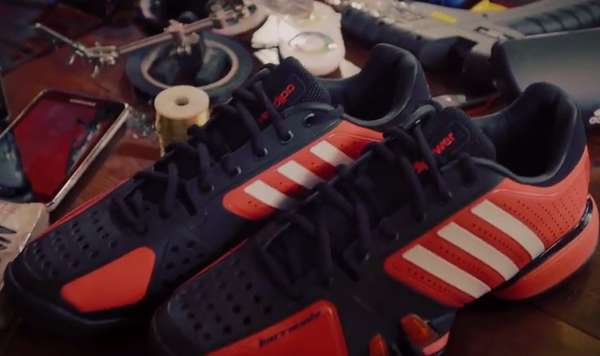 Nash Money, a renowned sneaker enthusiast, devised the idea of this tweeting shoe as part of Adidas 'All in' and 'Miadidas Customisers' project, which asks nine artists to customize two pairs of Adidas shoes to reflect a chosen Olympics moment.

The hi-tech AdiPower Barricade shoe features an LCD display that showcases the tweets, and a remote control allows the wearer to change the color of the stripes on the shoe. Although the shoe isn't yet being used by the Olympic athletes, Nash Money believes that they will have all embraced its real-time tweeting capability by the time the 2016 games hit.
2.6
Score
Popularity
Activity
Freshness
Get Better and Faster