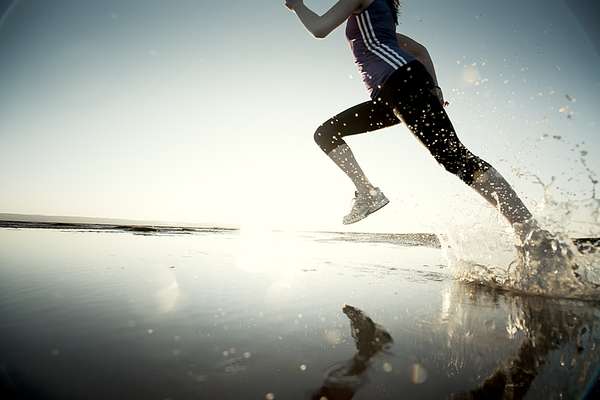 As viewers browse through Easton’s work, they would soon realize that the photographs that make up the entire People 01: Sport series look a lot like screenshots from a TV commercial promoting some sort of isotonic drink.

Various sports activities are shown in the series of pictures, from jogging, fencing, soccer game and golfing to more adventurous and challenging ones, such as skydiving, performing bicycle stunts, skateboarding and equestrian, among few others. Ultimately, the People 01: Sport series by Craig Easton captures athletes in action and doing what they do best.
4.3
Score
Popularity
Activity
Freshness
Get the 2021 Trend Report FREE