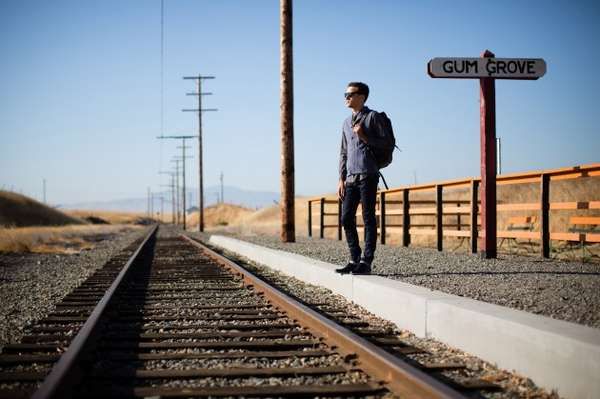 The Acrimony Fall/Winter 2012 Lookbook was Shot in North California

Trenton Millar — September 26, 2012 — Fashion
References: shopacrimony & selectism
Share on Facebook Share on Twitter Share on LinkedIn Share on Pinterest
The Acrimony Fall/Winter 2012 lookbook was shot in Northern California in the middle of nowhere. The pictorial features a model all by himself who is supposed to represent a wayward traveler who is trying to find his way in the world. The golden fields of wheat make for a sublime backdrop that accentuates the preppy street wear clothing that Acrimony carries in its store. In these clothes, you are able to go wherever you like and be whoever you want.

The lookbook was shot by photographer Cody Rasmussen and styled by Jacob Wendt and Jenny Chung. The selection of clothes keeps things neatly tailored and adds in some patterns and accessories to bring in some personality.