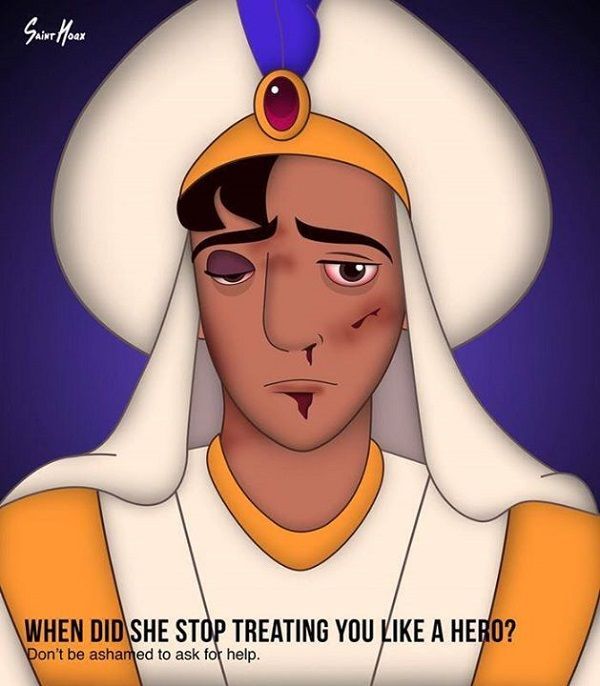 Previously, Saint Hoax released a series called 'Happy Never After,' which focused on abuse awareness for women and the Disney princesses, and now this series features the other side of the coin with 'Prince Charmless.' The bruised and bloodied guys are paired with a tagline that reads "When did she stop treating you like a hero?" and urges men to seek out help, since this is something that men or women should not be ashamed or scared of doing in cases of abuse.
6.6
Score
Popularity
Activity
Freshness
Get the 2021 Trend Report FREE