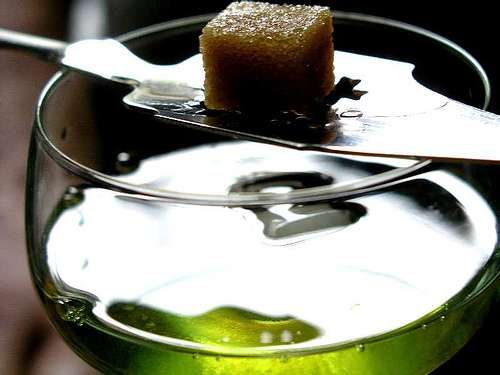 Cocktail culture is achieving a similar reinvention. We're seeing traditional cocktails and liqueurs from separate parts of the world combined into an unusual alcoholic fusion. At RumDood, for example, the author posted a recipe to a cocktail that has all of the characteristic ingredients of a Mai Tai--rum, orgeat syrup, simple syrup, and orange bitters--as well as a heavy dose of Mata Hari absinthe.

The Mai Tai is credited to California, but its name refers to the Tahitian word for "good," and the cocktail has traditionally been associated with tropical islands. Absinthe, however, originated in Switzerland and has long been connected with bohemians in Europe.

Every culture has its own signature drink. I can't wait to see which cross-cultural cocktails come next.
1.5
Score
Popularity
Activity
Freshness
Access Advisory Services