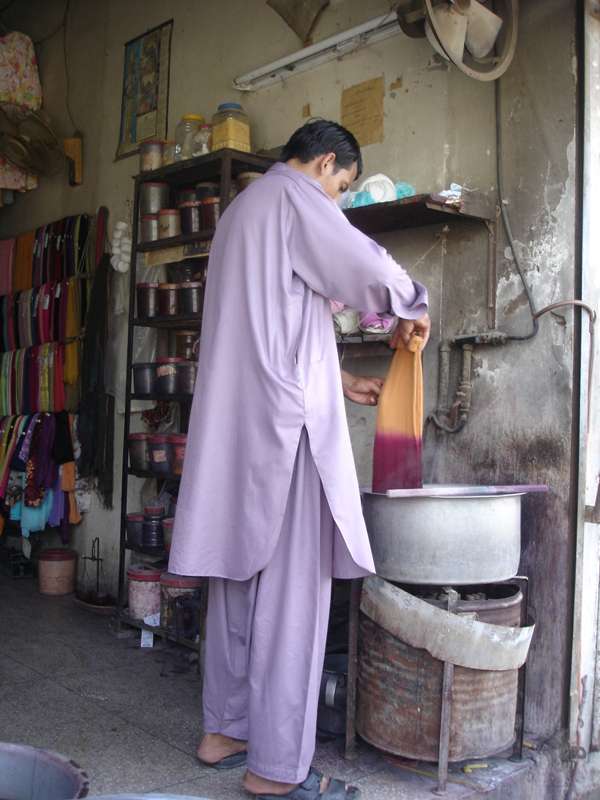 Jordy E — April 29, 2012 — Social Good
References: apeacetreaty
Share on Facebook Share on Twitter Share on LinkedIn Share on Pinterest
The ethical fashion label ‘A Peace Treaty’ was launched in 2008 on behalf of Farah Malik and Dana Arbib. The pair met while living in Rome, where they decided to merge their interests in style and ancient tradition. Since then, they have delved into an array of pressing political issues, employing out-of-work artisans living in countries plagued by economic and social strife.

A Peace Treaty’s focus on human rights is fitting with Malik and Arbib’s Muslim and Jewish backgrounds. Their collaboration displays a model of harmonious interchange between the two cultures, and has enabled them to approach destitute designers at the turn of each season. The brand has already visited eight countries, providing jobs to textile and metal experts who lack the means to showcase their own work.

The time-honored practices that are incorporated into the colorful A Peace Treaty collections represent sheer authenticity. Malik and Arbib have also remained committed to fair trade wages, allowing talented individuals to flourish within chaotic and unjust environments.