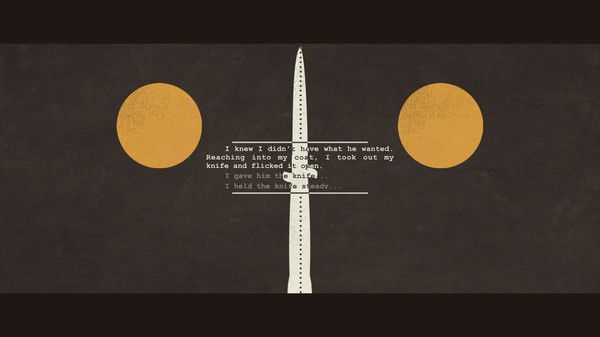 'A Case of Distrust' Embroils Players in a 1920's Mystery

Justin Lam — February 13, 2018 — Tech
References: store.steampowered & indiegames
Share on Facebook Share on Twitter Share on LinkedIn Share on Pinterest
'A Case of Distrust' dives into the not-so-distant past to immerse players in a enticing mystery. Steeped in the 1920's, A Case of Distrust strives for authenticity in its portrayal of the time period. Clothing, architecture, culture, slang and even patterns of speech were all analyzed and brought into the video game in an effort to fully immerse players in the story being told. The graphics used in the game were inspired by legendary graphic designer Saul Bass, and the music was carefully curated as to not be anachronistic with the time.

A Case of Distrust places players in the shoes of a female detective who must engage with the underbelly of San Francisco in search of answers. Throughout the game, players will be forced to pay close attention to evidence and testimonies, and will have to use instinct and interrogation to further the story. The choice to have a female protagonist lends itself quite well to the game, as themes of emancipation, poverty and racism are all tied heavily into the game's narrative.