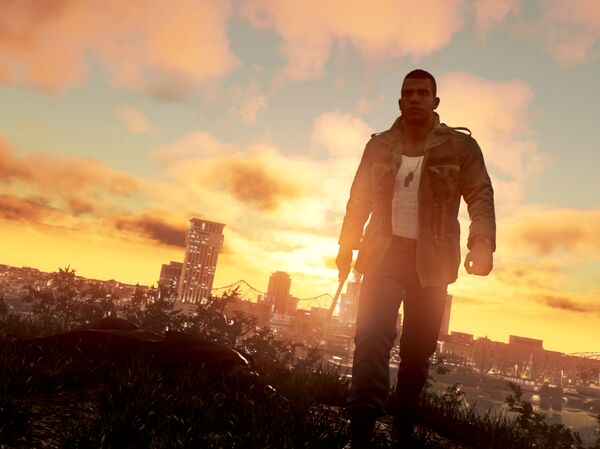 Grace Mahas — March 22, 2021 — Tech
References: 2k & nhpr.org
Share on Facebook Share on Twitter Share on LinkedIn Share on Pinterest
Mafia III is an action-adventure video game set in 1968 in New Bordeau, LA that was developed by Hangar 13 and published by 2K Games. The game provocatively tackles racism and bigotry through the protagonist, Lincoln Clay – a 23-year-old biracial man who is not welcomed into every landscape and must face racial slurs and hateful acts.

"One of the things I'm really, really proud of is we've kind of created this game of empathy," says Senior writer Charles Webb. "This is what it was like to occupy this space, as this particular type of person, as a young black man in 1968 in the South."

Moreover, the game is historically accurate and details tragedies like the assassination of Dr. Martin Luther King Jr. or the arrests of Freedom Riders in an effort to spark important dialogue, as these issues still plague many Americans in the present.